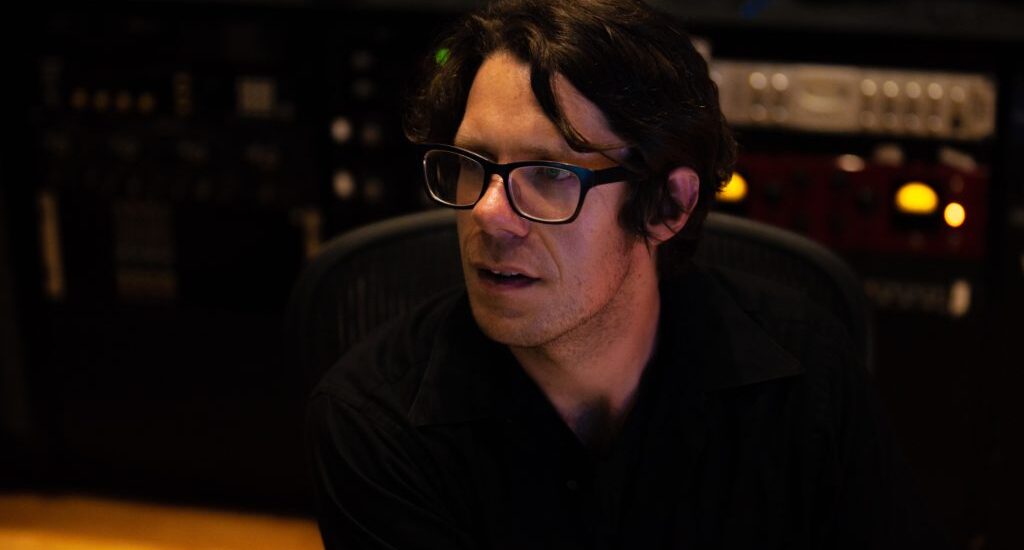 Brendan McGeehan is a true utility player in the music industry. A trained recording engineer and studied musician, he is adept and comfortable behind the board, in the producer’s chair, as well as performing bass on the other side of the glass.

Equally at home at a rock venue, classical concert hall, or jazz club, Brendan’s enthusiasm, love, and understanding of many genres of music keeps him in demand.

As an engineer, Brendan is constantly involved in the production of sounds, whether it’s working as the in-house producer/engineer for an 86 year-old Philadelphia accordion legend or mixing audio for 20,000 people at Subaru Stadium for the Philadelphia Union at an MLS game, and all things in between. Brendan works as an engineer, producer, arranger, and session musician at Elm St. Studios in Conshohocken, PA. He also frequently works out of Retro City Studios in Germantown, and has used many other fine studios in the greater Philadelphia area and beyond. Brendan helps produce monthly jazz salons @exuberance in South Kensington, where he records every performance. He also teaches sound design at Lebanon Valley College, and proudly serves on the board of Symphony21, a non-profit organization that inspires youth and unites communities through the power of music.

On the live stage, Brendan currently plays bass and keyboards for Philadelphia acts The York Street Hustle and The Right Fiction (with whom he produces a podcast called The List), and Minas, and has toured extensively up and down the east coast. He also regularly performs with Matt Santry, Vince Tampio, and others.

As a composer and sound designer, he has scored music for many films over the last few years, working with directors from Philadelphia to LA on shorts, features, corporate, and non-profit films. A recent documentary, “Dizzy Fingers: the Life of Joe Soprani” was featured on NPR and enjoyed a sold-out premiere.

Recent highlights include working with Cyndi Lauper on her next Broadway musical, producing a one day, multi-location festival celebrating the life and music of Nina Simone featuring Drea D’Nur with strings by Rootstock Republic, a Brazilian jazz album incorporating over 60 musicians for Philadelphia based group Minas, working on Aziz Ansari’s comedy special, “Buried Alive,” and producing and engineering jazz records that include performances by Larry Coryell, Mike Clark, Orrin Evans, Jamaaladeen Tacuma, and more.

Please take a look around at the sights and sounds, and feel free to get in touch if you’d be interested in working together.

Brendan has had the pleasure of working out of the following studios (incomplete list):